St. Chrysostom declares: “[I]f we wish, we can destroy this bitter tyranny of wealth from her throne, and we can command her, rather than being commanded by her. How can we do this ? When we give our wealth to everyone.” Even though ancient Israel was not as spiritually advanced as the new Israel, its people recognised the value of almsgiving. It was, in fact, a part of the Law (Deut. 15:7-8). King Solomon, the Most Wise, writes: “He who gives alms to the poor, lends unto God and He shall reward him according to his gift” (Prov. 19:17). The goal of Christian almsgiving does not justify the accumulation of riches; the greed that wealth brings negates the noblest of intentions. St. John Klimakos writes: “The beginning of the love of money is the pretext of almsgiving, and the end is hatred of the poor. So long as he is collecting he is charitable, but when the money is in his hand he tightens his grip.” Nor are dishonest gains acceptable:

For the sacrifice of almsgiving is greater than prayer and fasting, and many other things as well, if only it comes from honest gain and honest toils and be pure from all greed, rapine, and violence. For God accepts only such offerings as these, but the others He turns away from and hates; He will not be honoured out of other men’s calamities.

St. Chrysostom placed great emphasis on maintaining the poor, to the point that he identifies the parables of the faithful and the unfaithful servant (Matt. 24:42-51), the ten virgins (Matt. 25:1-15), and the talents (Matt. 25:14-50) with almsgiving and adds that it is impossible to be saved otherwise. The same gospel chapter in St. Matthew concludes with the Meatfare Sunday parable of the Last Judgment, in which those who do not give to the poor are condemned to hell. The charitable, however, encounter Christ Himself in the poor. The great desert Father, St. [Abba] Isaac the Syrian, writes:

“Nothing brings a man closer to God and gives him serenity as almsgiving.” We need the poor, since

he who receives alms fulfils a great need — the greatest of all. If the poor did not exist, the largest portion of our salvation would be overturned, for we would not have anywhere to bestow our wealth. So the poor man who appears useless is actually the most useful of all.

Riches exist for almsgiving, while the poor exist for our salvarion. Here, surplus and want create a new dynamic in the fallen world that changes the nature of human relations from one of plunder to that of provision. It should be clear that maintaining the poor by almsgiving is quite different from maintaining poverty by greed.

The Apostle Paul writes: “if any should not work, neither should he eat (2 Thess. 3:10). To whom then do we give alms? St. Chrysostom states: “Alms should be given only to those who cannot live from the work of their hands, or to those who teach and are wholly occupied with teaching.” But he discourages making strict enquiries as to the suitability of the recipient, lest judiciousness should hinder compassion. And alms should consist of necessities, not luxuries.

He also gives us a practical exercise for cultivating this way of living:

Let us make a box for the poor, in the place of our homes where we stand to pray. Let it be placed there, and each time you come to pray, first deposit your alms and then send up your prayer. And as you would not pray without washing your hands, so likewise, you should not pray without giving alms. And the alms that reside there are not inferior to the Gospel that hangs by your bed. There is not much benefit if you hang the Gospel there and then do nothing. The box, however, is a weapon against the devil; it gives wings to prayer and sanctifies the household, having food available for the King. 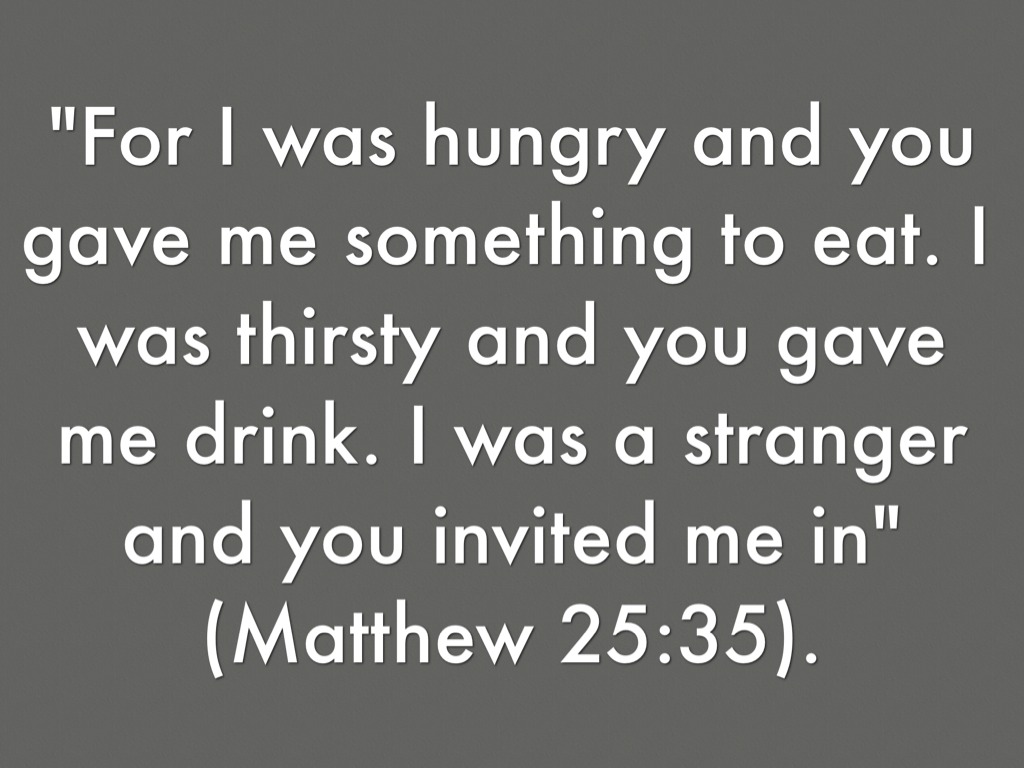